Saint Theresa of the Infant Jesus

Saint Theresa of the Infant Jesus

The history of St. Theresa parish is the life of Monsignor Roy C. Keffer, a man for all seasons for more than 40 years. Monsignor Keffer, a 30 year old priest and just 3.5 years out of the seminary, was appointed pastor on the west shore of the Susquehanna River in 1926. He was given charge of a mission territory extending some 75 miles along the Susquehanna River and included 29 towns and 200 Catholics. 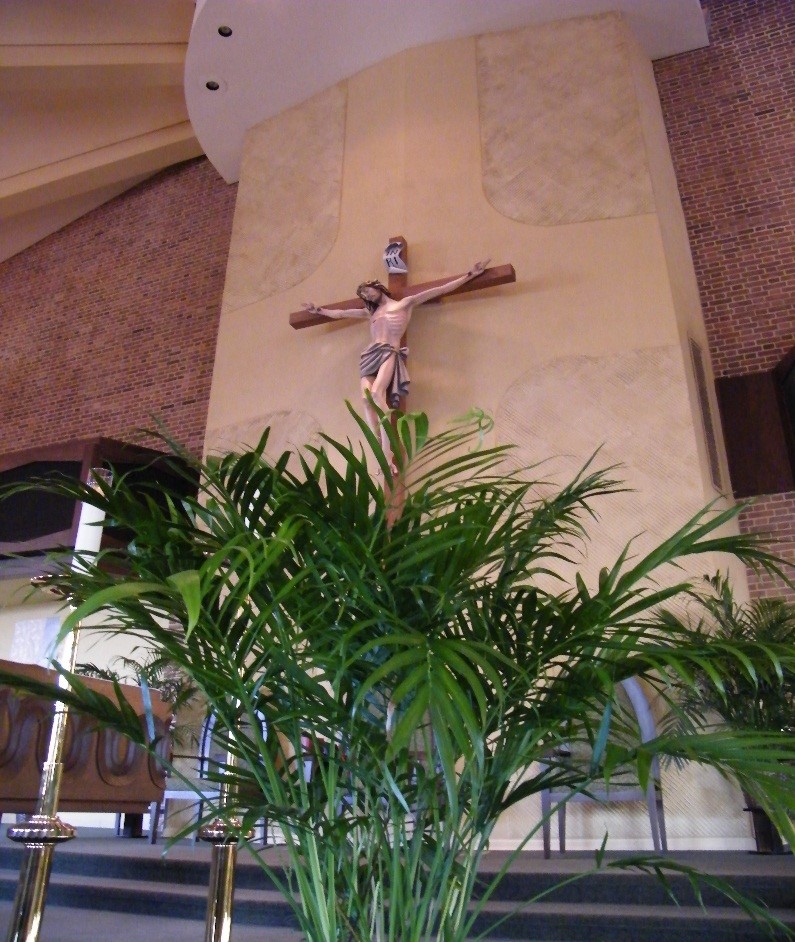 After working as chaplain of the Dominican Convent and as builder and pastor of Our Lady of Lourdes in Enola, Msgr. Keffer got permission to ‘buy the property’, including a two-story house, at 1212 Bridge St., New Cumberland, for $15,000. The living room of the new rectory was converted to a chapel and in 1928 Bishop McDevitt dedicated the space and offered the first Mass with some 75 persons in attendance. Later in 1928 a brick chapel seating 275 was erected as the parish grew rapidly. Msgr. Keffer lived on the second floor.

Here is where the parish was born.

When he began his missionary duties on the West Shore, Msgr. Keffer never forgot his favorite Saint and vowed to name a new parish after her. He became familiar with St. Theresa, known as the “Little Flower”, through a Carmelite priest… She was a member of the Carmelite Order in France and was canonized in 1925, about the time Msgr. Keffer was touring Europe.

By 1947, facilities were so crowded and the clamoring for a school so great, Msgr.  Keffer asked and received permission to borrow $225,000 to construct a combination church-school behind the rectory. Ground was broken on May 9, 1948, and in 1949 the 600–seat church and the eight classroom school opened their doors.

The huge parish was becoming too large and in 1948 Newberrytown Twp. was made part of another York County parish–a sign of things to come. In 1951, Camp Hill and a portion of Lemoyne were taken from St. Theresa and a new parish–Good Shepherd– established.

St. Theresa congregation grew to 5,000, its convent and school expanded. With the permission of the diocese, Msgr. Keffer, In September, 1965, announced a fund drive to build a church at Bridge Street and Park Avenue

Said Msgr. Keffer gratefully: “St.  Theresa gave a lot to this parish: a new church, good people and the answer to my dreams.”

Today, Saint Theresa is a growing, thriving parish and a cornerstone in the New Cumberland community.